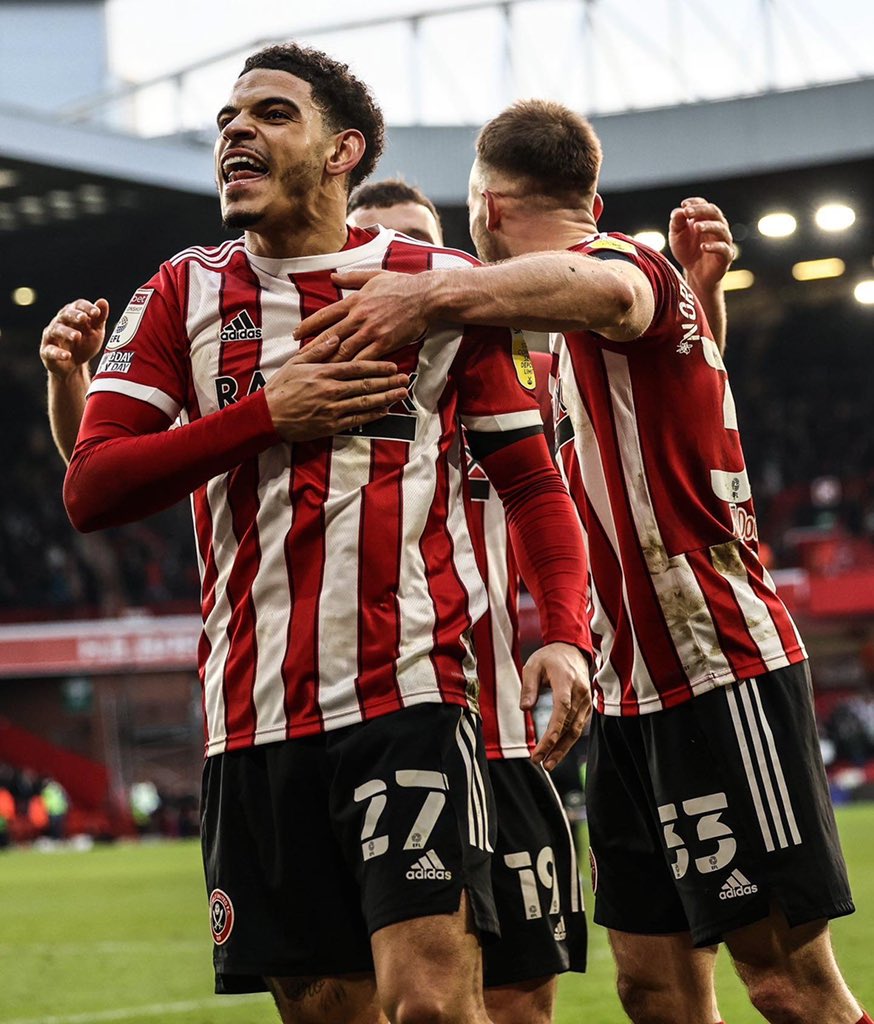 Despite the cruel end, it’s been a sensational stint for Gibbs-White at Bramall Lane. The youngster made 40 appearances in total, and scored 13 goals and made 10 assists. That kind of form will no doubt draw attention from other clubs, and The Athletic say that Milan are already looking at the 22-year-old. It is stated that it may be up to Bruno Lage to persuade him to stay at Molineux. If he is to be sold, Gibbs-White could bring in a ten-figure sum, and a sell-on clause could be inserted. END_OF_DOCUMENT_TOKEN_TO_BE_REPLACED

A second successive Italian Serie A title is slipping away from holders Inter Milan after the 2-1 defeat at Bologna in a rescheduled game played on Wednesday night. Inter Milan came into the game against Bologna with a two-point deficit to city rivals AC Milan and with the chance to go one point over the Rossoneri  with an away win over Bologna. Also, Italian champions Inter Milan came into the Bologna game with a run of five straight wins in all competitions including a four-match winning run in the league.

Apart from Inter Milan and AC Milan, Napoli have also been in the title raceover the course of the current Italian Serie A season though Napoli might have hurt their chances of winning the competition this season after hosts Empoli came from two goals down to beat them 3-2. Napoli are five points behind Inter Milan with four games left, while they are seven points behind league leaders AC Milan.
END_OF_DOCUMENT_TOKEN_TO_BE_REPLACED 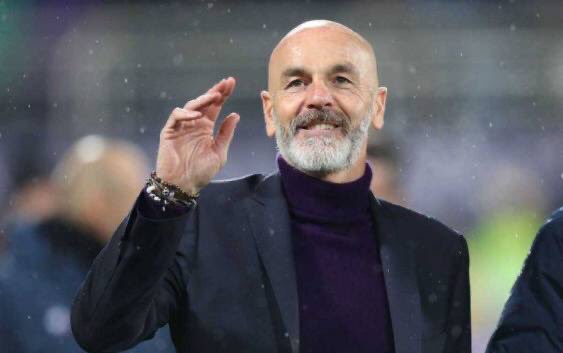 Botman is only the first reinforcement for the Rossoneri, who are also on the lookout for a centre midfielder, a Trequartista and a centre forward. Botman’s teammate Renato Sanches is seen as their No.1 target in the middle of the park. END_OF_DOCUMENT_TOKEN_TO_BE_REPLACED

According to Calciomercato, AC Milan views Liverpool ace Divock Origi as a target for the coming summer transfer window. The Belgian international is set to be out of contract with the Reds by that time. The club does possess the option of extending his contract should the 26-year-old make a certain number of appearances this season, but it looks highly unlikely that said criteria will be met before the end of the campaign. 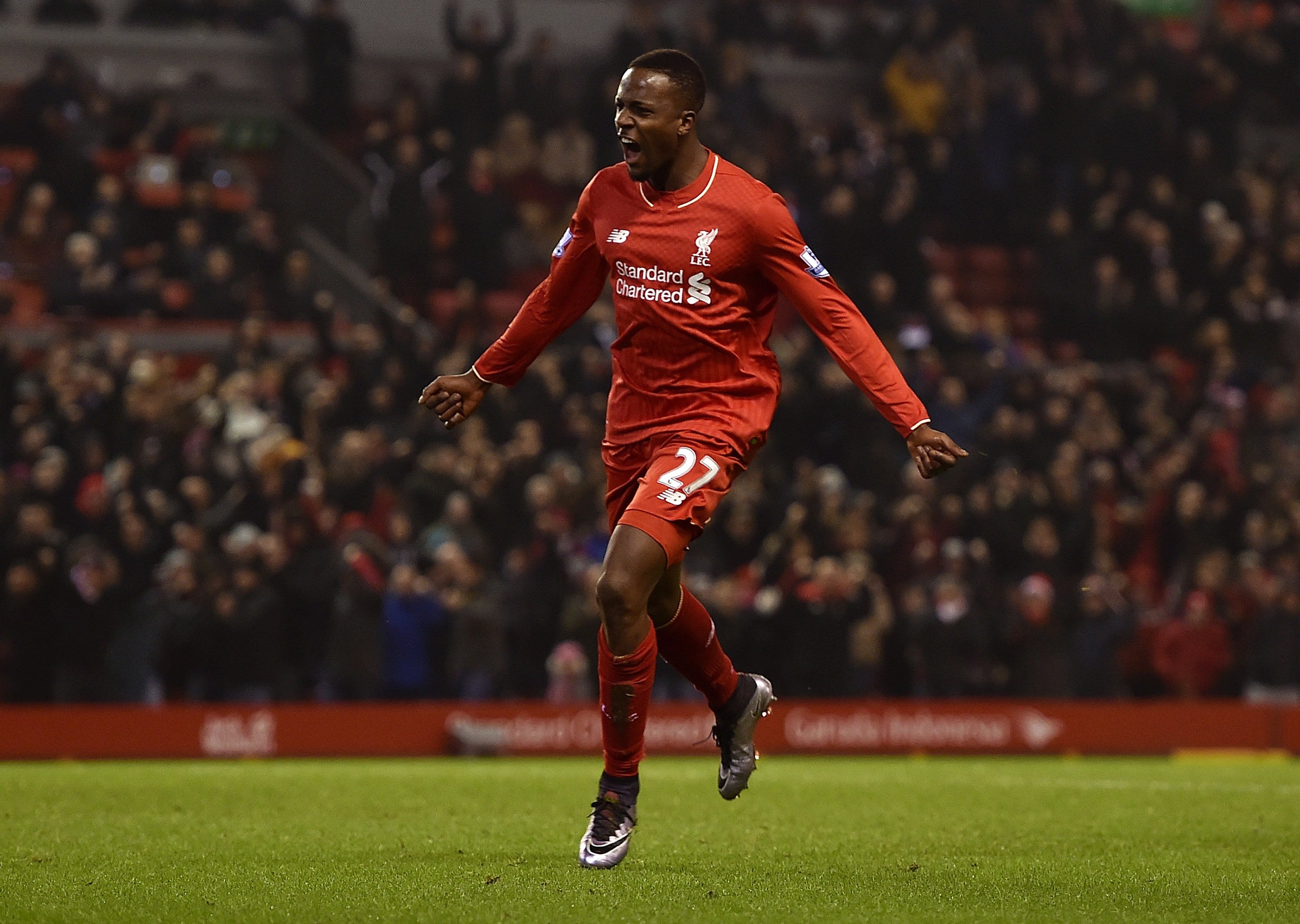 Origi was approached by three Serie A clubs including the Rossoneri, in January. The Serie A giants are set to retain their interest in him. It is believed that the Belgian striker has also received offers from Premier League clubs but is enthused by the chance to join the San Siro outfit should they match his wage demands. END_OF_DOCUMENT_TOKEN_TO_BE_REPLACED 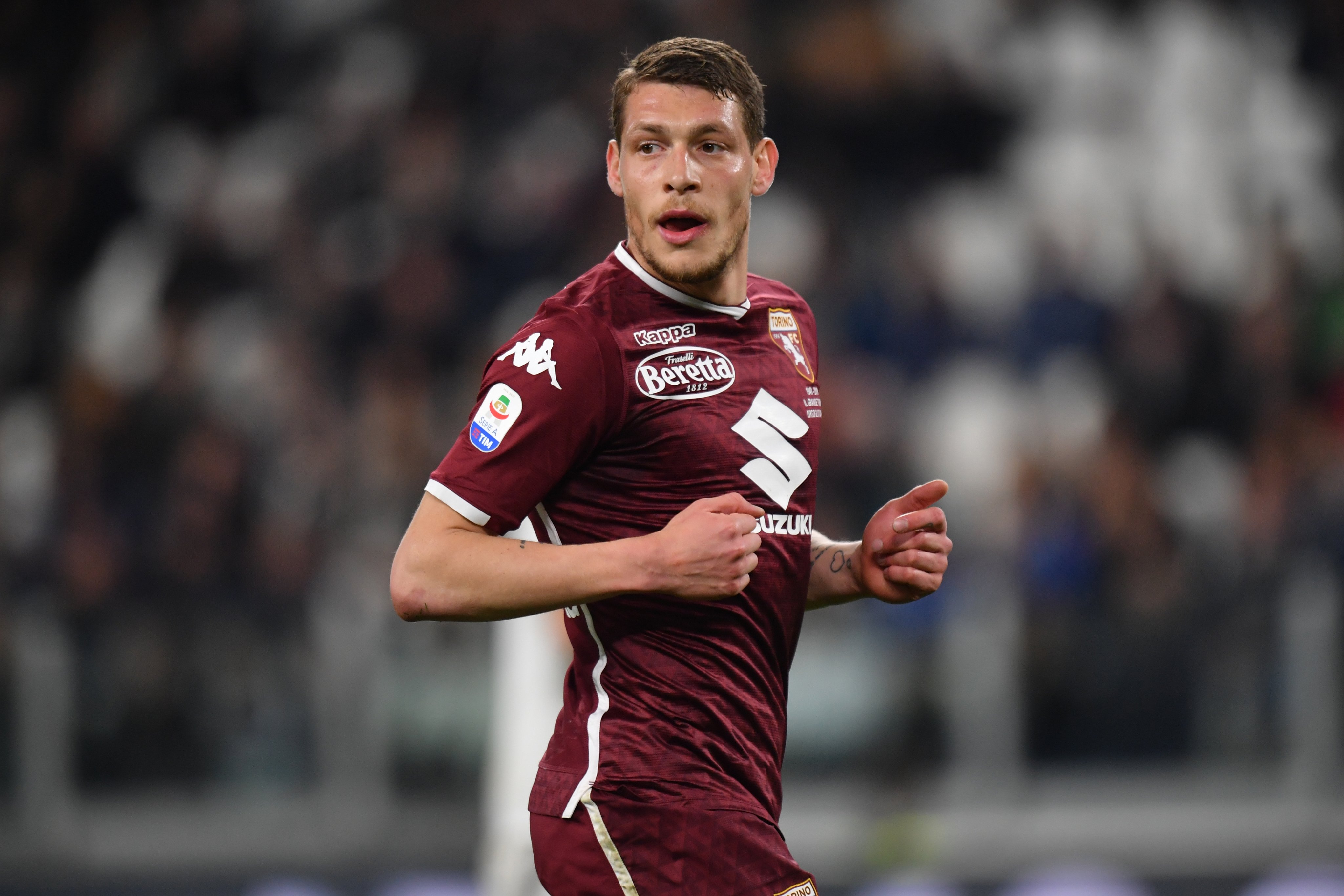 Belotti’s future at Torino is still up in the air as the end of the 2021/22 campaign approaches. The 28-year-old sees his contract expire in June and there seems to be no developments regarding a potential contract extension from the club’s end. END_OF_DOCUMENT_TOKEN_TO_BE_REPLACED

Bissaka has seen his role at United quite limited and has played in less games so far this season, making Dalot the strong favorite to finish the season as the starting option in the right-back spot at Old Trafford. Dalot’s spell on loan at the San Siro some months ago earned him huge praise from Milan manager and a lot of affection from the fans of the club as well as he became a very important player for them before returning to United. However, it was immediately after his return to becoming a Manchester United player that Milan started to show interest in signing him permanently.
END_OF_DOCUMENT_TOKEN_TO_BE_REPLACED

Inter Milan won their first Serie A title in 11 years last season by snatching the title from the Turin giants Juventus. This term its city rivals Ac Milan that is seeking to go the wire with Inter Milan for the title. While Napoli has been convincing this season, injury to frontman Victor Osimhen has left the Naples team playing catch up.

It would be the first time in more than a decade that we would see Ac Milan battle their eternal rivals for the Serie A title. Inter currently sits first with a game in the head, and a point difference but if there’s ever a team that can catch this well-drilled Inter team then it has to be Ac Milan. The two teams would lock horns on the 6th of February in a match that could potentially determine where the league title would end.
END_OF_DOCUMENT_TOKEN_TO_BE_REPLACED

The Milan duo of AC Milan and Inter Milan are reportedly interested in Galatasaray defender Victor Nelsson who’s rated €25m. The interest of the two Milan clubs was revealed in today’s edition of Turkish newspaper Sporx. It was disclosed that Inter Milan and AC Milan are on the trail of the defender and that the former wants to make a bid for the player.

Turkish giants are open to the sale of Nelssonas revealed by the abovementioned publication as long as interested teams such as AC Milan and Italian champions Inter Milan meet their  financial demands for the player as revealed earlier.
END_OF_DOCUMENT_TOKEN_TO_BE_REPLACED

AC Milan have been boosted with the return of Algerian midfielder Ismael Bennacer ahead of the Italian Serie A clash with newly promoted club Salernitana.

Milan boss Stefano Pioli gave an update on Bennacer in his latest press conference. According to him, the midfielder has recovered and he should be in the squad to face Salernitana. Bennacer miss the league outing with Genoa on Wednesday as he was struggling with labyrinthitis. Labyrinthitis is not a popular illness and it’s an inner ear problem that disturbs the balance of the individual affected. Labyrinthitis can lead to vertigo ordizziness thereby resulting in the individual feeling off balance and unsteady.
END_OF_DOCUMENT_TOKEN_TO_BE_REPLACED

AC Milan are determined to solve the contract issues within their squad just like they did with Italian player Davide Calabria and more recently with Belgian international Alexis Saelamaekers and Danish centre back Simon Kjaer.
END_OF_DOCUMENT_TOKEN_TO_BE_REPLACED