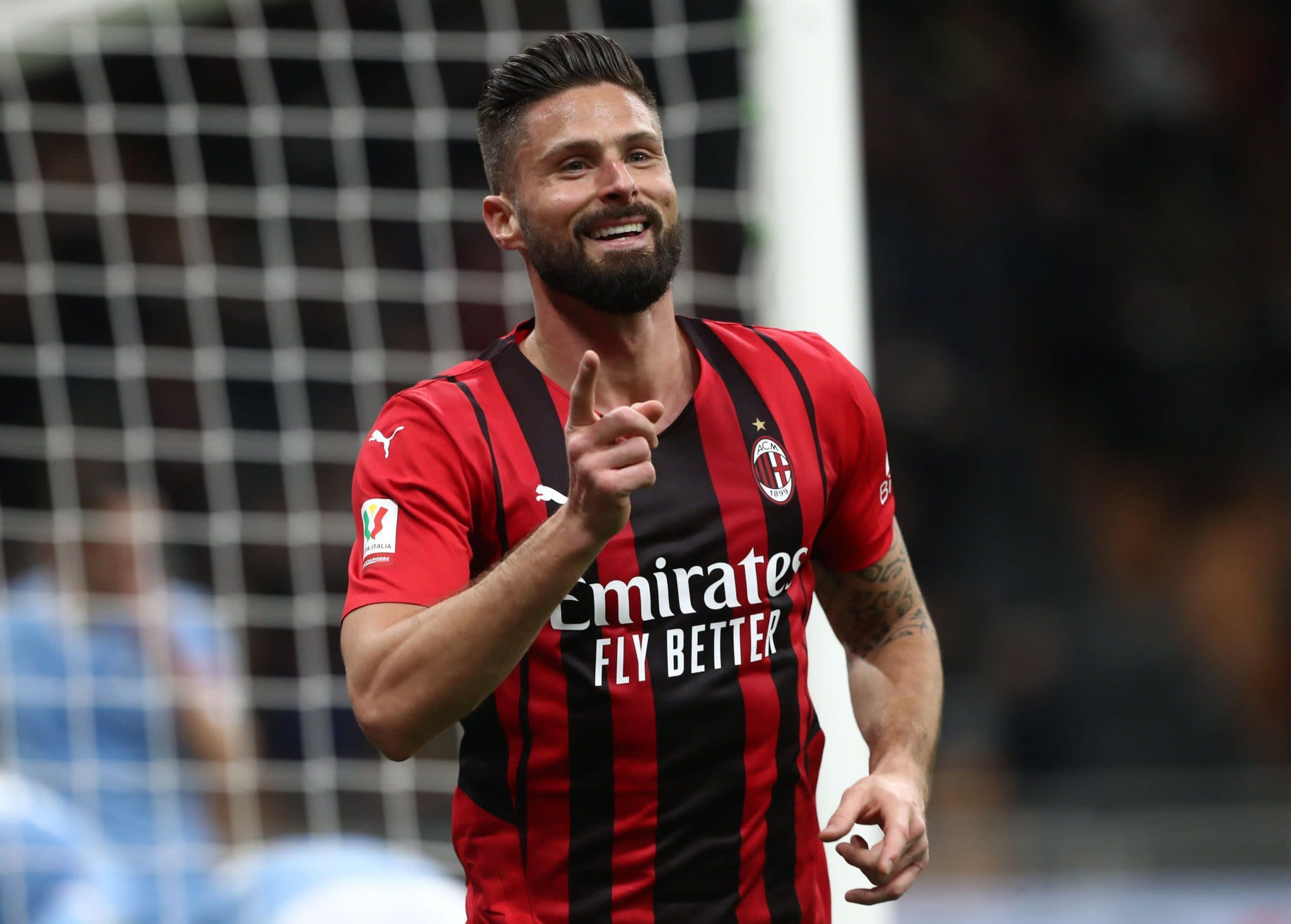 The 35-year-old had a solid record of 14 goals and four assists in 38 appearances for AC Milan in the 2021/22 season, chipping in with crucial goals to help deliver the Serie A title. But the arrival of Divock Origi this summer might hamper Giroud’s status in Stefano Pioli’s squad. Such a situation has captured the attention of Real Madrid. END_OF_DOCUMENT_TOKEN_TO_BE_REPLACED