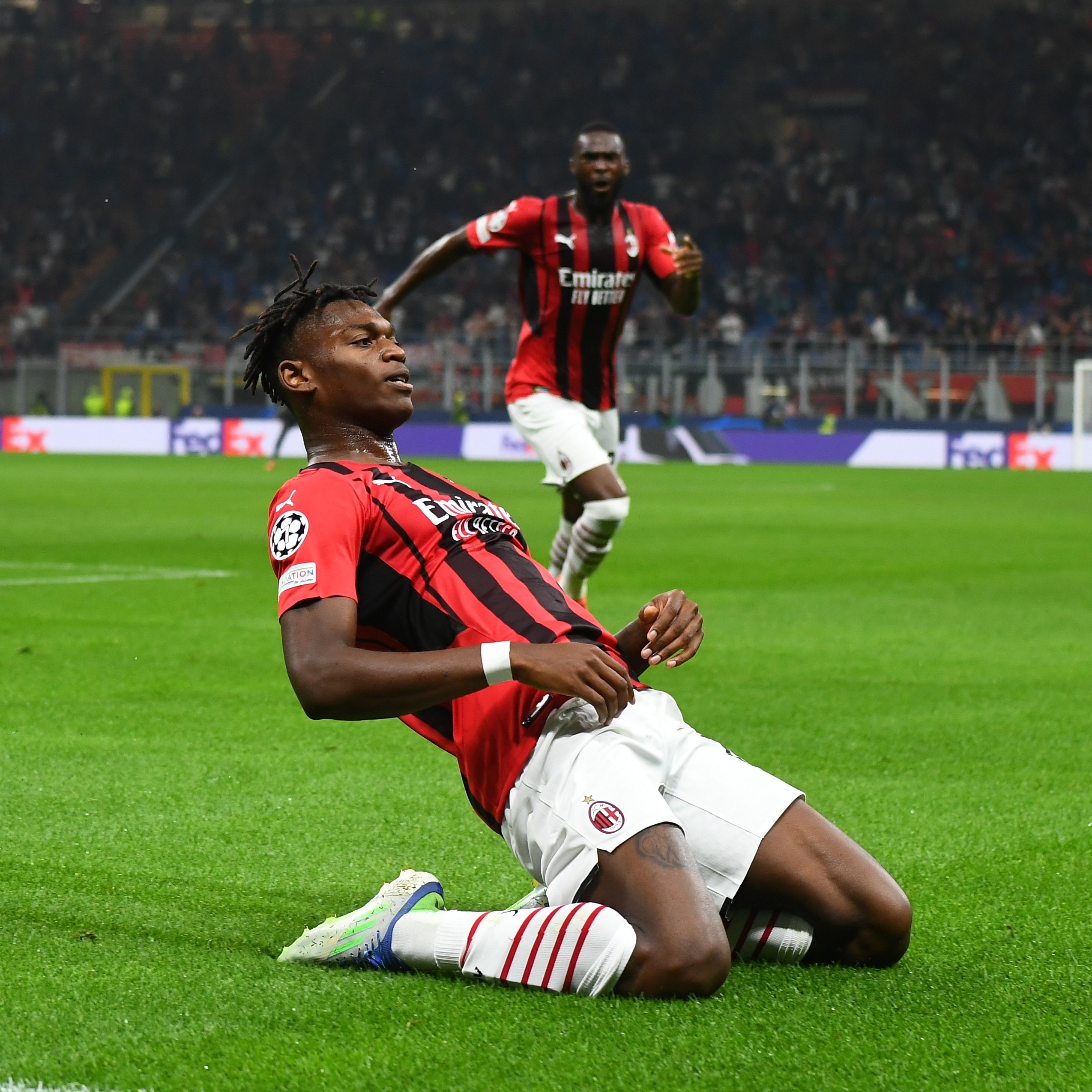 Regarded as one of the hottest attacking prospects in Europe, Leao is finally living up to his immense potential after two seasons of adaptation at San Siro. After joining from LOSC Lille for €24 million in 2019 as a teenage prodigy, he was described as a maverick winger missing end-product in past seasons, but Leao truly came to the fore this past season for AC Milan.

Not only has the 22-year-old established himself as an important first-team regular for the Rossoneri, contributing with 14 goals and 12 assists in 42 outings across all competitions, but his stellar performances and crucial goals were one of the major driving forces behind AC Milan’s Scudetto triumph, earning him the league’s player of the season in the process.

Needless to say, Leao’s red-hot form means a whole host of European elites have identified him as a potential summer target, with the most concrete interest seemingly being shown in him by Real Madrid and Manchester City, who seem to have established contact with his agent, Jorge Mendes.

Leao’s current deal at San Siro expires in 2024. Milan are determined to keep their prized attacker and have proposed a new, improved contract. But there is no guarantee that Milan will be able to keep the winger beyond this summer and may be forced to cash in if a massive bid from a European giant arrives.