AC Milan are determined to solve the contract issues within their squad just like they did with Italian player Davide Calabria and more recently with Belgian international Alexis Saelamaekers and Danish centre back Simon Kjaer.
END_OF_DOCUMENT_TOKEN_TO_BE_REPLACED 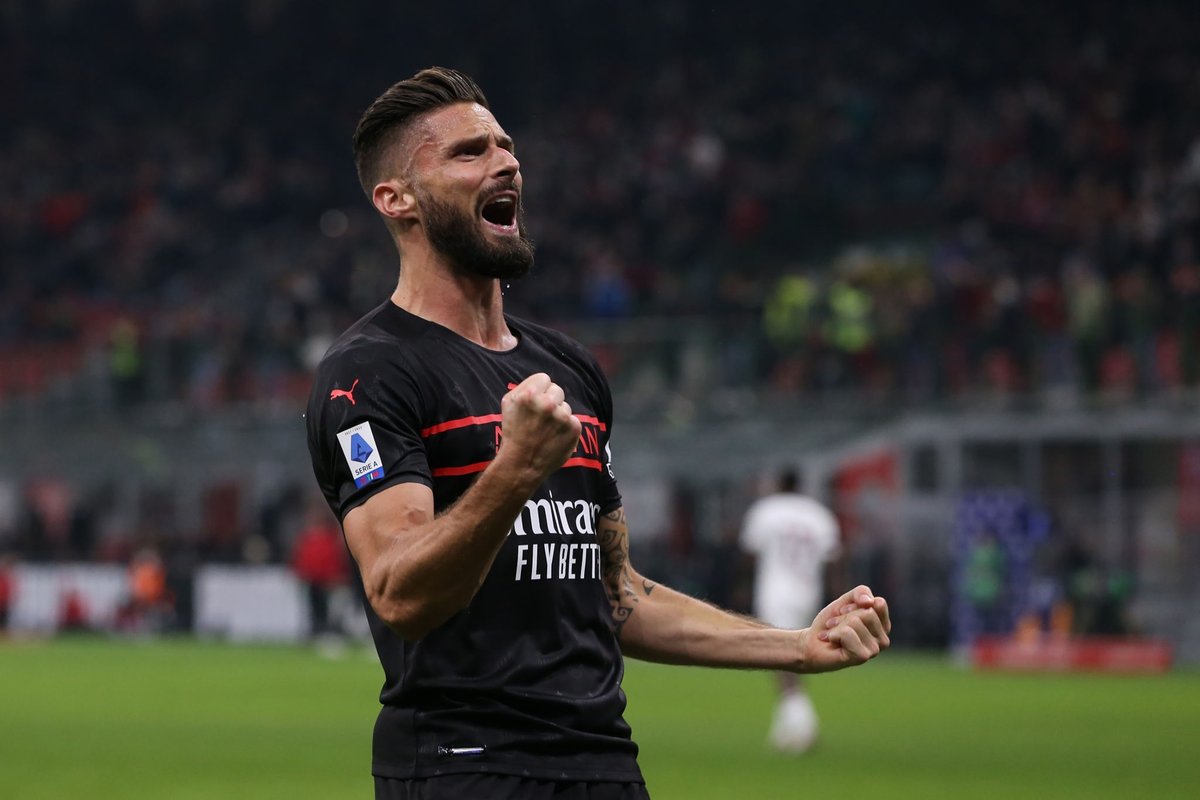 Milan have shown that they mean business at the start of this Italian Serie A season after they were beaten to the league title by Antonio Conte and Inter Milan last season. Stefano Pioli and his players are determined to go one better than last season and they have started the new league campaign well to make this happen. END_OF_DOCUMENT_TOKEN_TO_BE_REPLACED 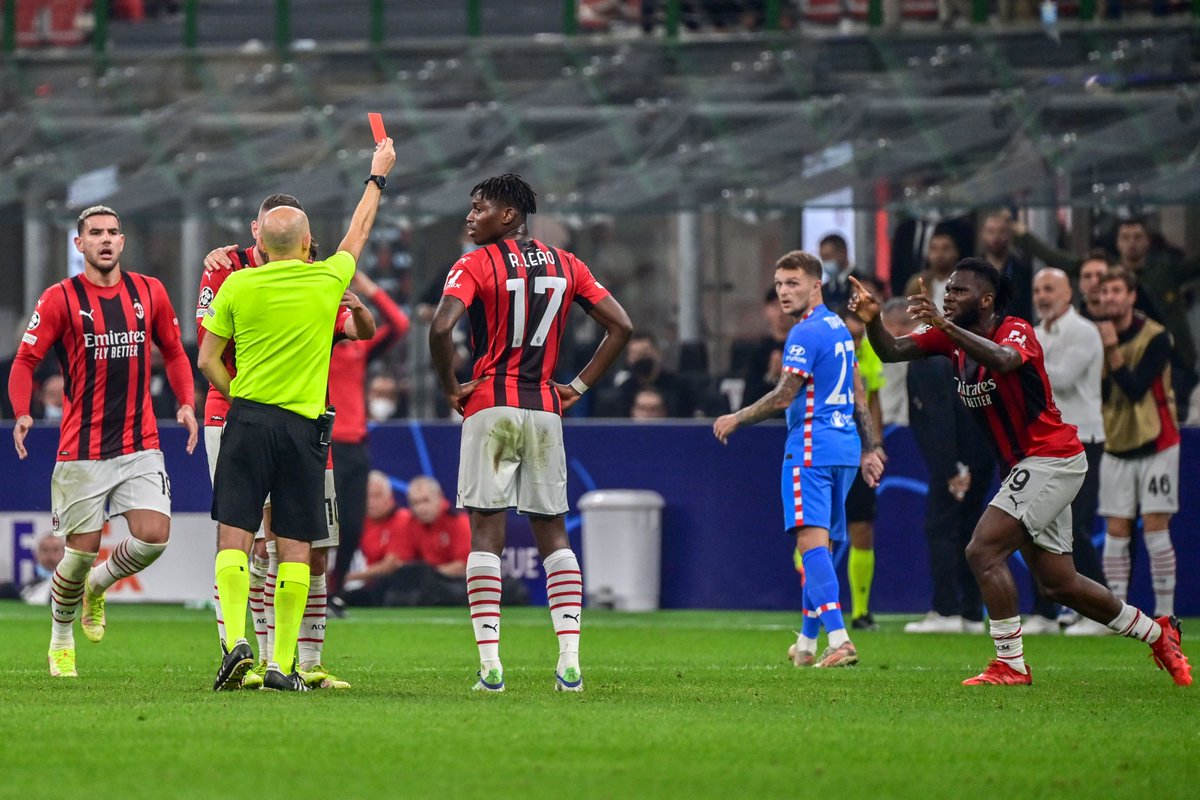 Cassanowas certain that Kessie could play for better clubs such as French Ligue 1 leaders Paris Saint Germain (PSG) and German Bundesliga champions Bayern Munich when was in his previous form before the start of his contract renewal saga. END_OF_DOCUMENT_TOKEN_TO_BE_REPLACED

The presence of Aaron Wan-Bissaka at United is a huge factor that is driving Dalot’s decision as the England international star seems like the undisputed starting player at the right-back role. Solksjær wants the two players at the club so he can rotate them simultaneously in all the competitions they will be playing in next season as he wishes to have a very strong squad in the quest to win titles starting from the 2021-22 season.
END_OF_DOCUMENT_TOKEN_TO_BE_REPLACED

According to several reports, Milan have approached the Red Devils on more than one occasion and have asked if they could take the defender for another season on loan (if they can not sign him on a permanent deal). However, United have been turning down those offers and continue to insist that Dalot is not going anywhere and will remain at the Theater of Dreams starting from next season.
END_OF_DOCUMENT_TOKEN_TO_BE_REPLACED

After spending the entirety of the past season with Milan, Dalot returned to Old Trafford and has since been linked with another transfer to the Rossoneri sometime in the future. During his loan spell in Italy, the 22-year-old full-back was already attracting serious interest from the Milan club and they started negotiations with United about securing a permanent transfer for the player.
END_OF_DOCUMENT_TOKEN_TO_BE_REPLACED

Milan started the season quite on the front foot and were looking like the team to seal the Serie A title following their impressive results at the very beginning of the 2020-21 season. However, they dropped form during the mid-season and started dropping precious points as well, handing their bitter City rivals, Inter Milan the upper hand to go ahead of them in the league table.
END_OF_DOCUMENT_TOKEN_TO_BE_REPLACED

Calhanoglu, 27, has been in and out of the Milan team this season and has not been given enough game time by the manager this season and that has been the major reason for the rumors to be flying around right now.
END_OF_DOCUMENT_TOKEN_TO_BE_REPLACED

Reports coming from Italy are suggesting that Italian Serie A giants AC Milan have begun talks with English Premier League side Chelsea for the potential permanent transfer of their defender Fikayo Tomori when the summer transfer window opens for business in the summer, it has been confirmed. Tomori, a young, vibrant defensive star left Stamford Bridge and signed for Milan on loan last summer in a bid to revive his dying career, and it has been working out fine for him.

He has become a major starter for the Italian club and is also one of their most important players this term. The defender had to leave Chelsea as he could not compete with the likes of Andreas Christiansen, Thiago Silva, Antonio Rudiger, Cesar Azpilicueta, and Kurt Zouma for a starting spot at the heart of the Chelsea defense, meaning he had to engineer a temporary exit that would give him more time on the pitch.
END_OF_DOCUMENT_TOKEN_TO_BE_REPLACED