According to a report by Spanish outlet Fichajes, AC Milan will look to secure the services of Miralem Pjanic in a loan deal in the summer transfer window. The Serie A giants are preparing an offer to prise the out-of-favour Bosnian midfielder away from Barcelona ahead of the 2022/23 season. Miralem Pjanic has been one of the worst transfers in recent memory, with his big-money move to Barcelona barely paying any dividends. The 32-year-old was a peripheral figure in his debut season at Camp Nou, with Ronald Koeman barely utilising him in the 2020/21 campaign. 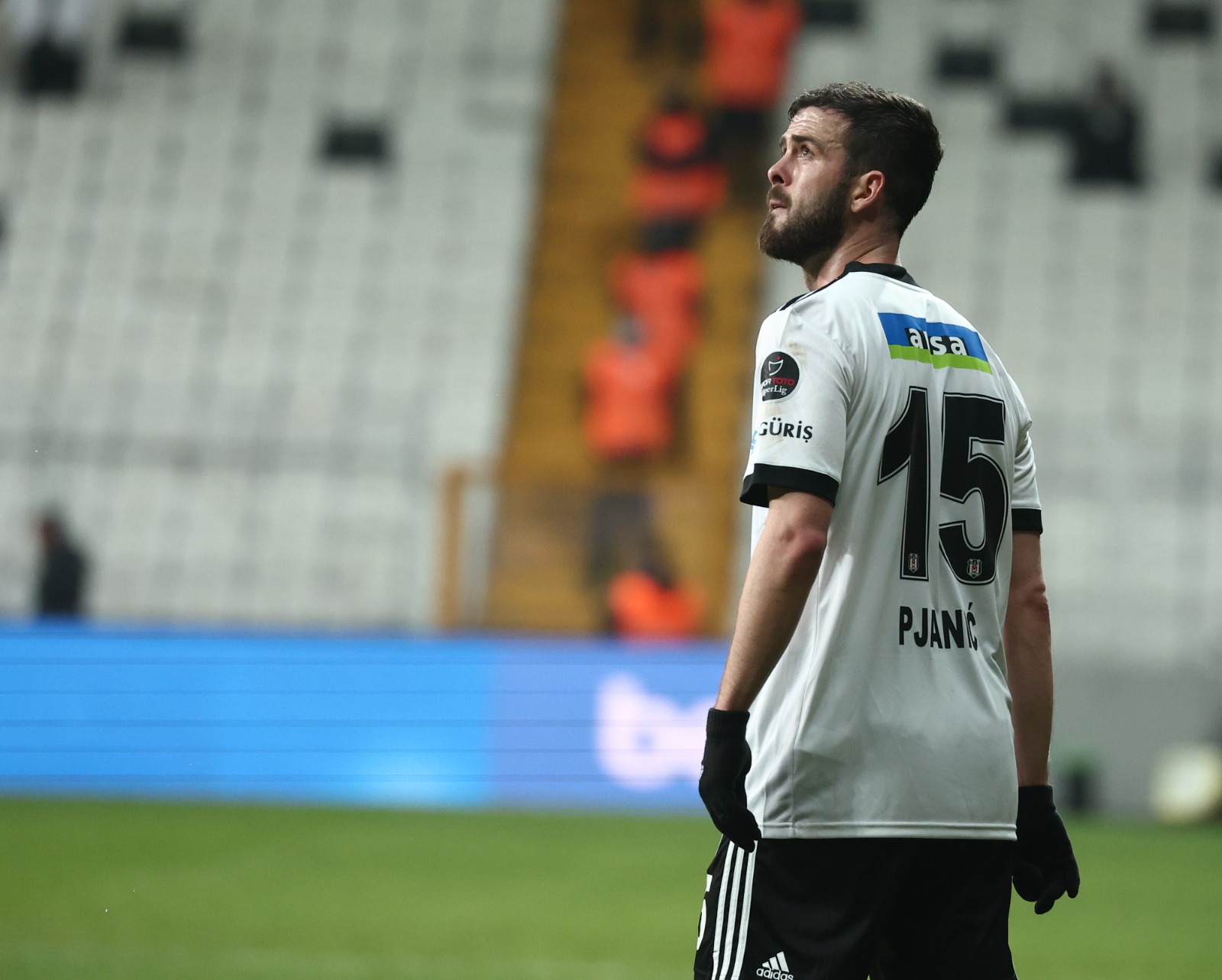 Barcelona then shipped him out on loan to Besiktas last summer, but the Bosnian international endured a mixed bag of a stint with the Turkish club. Pjanic is now back with Barcelona, but his future is shrouded under a cloud of uncertainty, with the Blaugrana ready to offload him in the ongoing transfer window. However, the Catalan giants have not succeeded in finding him a serious suitor yet, even though Ligue 1 giants Lyon and Marseille have shown interest in him. But Pjanic’s next destination could be AC Milan, with the Rossoneri keen on prising him away from Barcelona this summer.

The interest from AC Milan comes in the wake of Franck Kessie’s departure, with the Ivory Coast international coincidentally joining Barcelona. Kessie’s exit has left Stefano Pioli wanting a new midfielder, bringing Pjanic into the picture, with his previous experience in Serie A making him an exciting prospect.

Pjanic spent several years with AS Roma and Juventus, and his experience in Serie A might mean he will settle down quickly at San Siro. And AC Milan are preparing an offer to sign the 32-year-old on an initial loan deal in the summer transfer window.