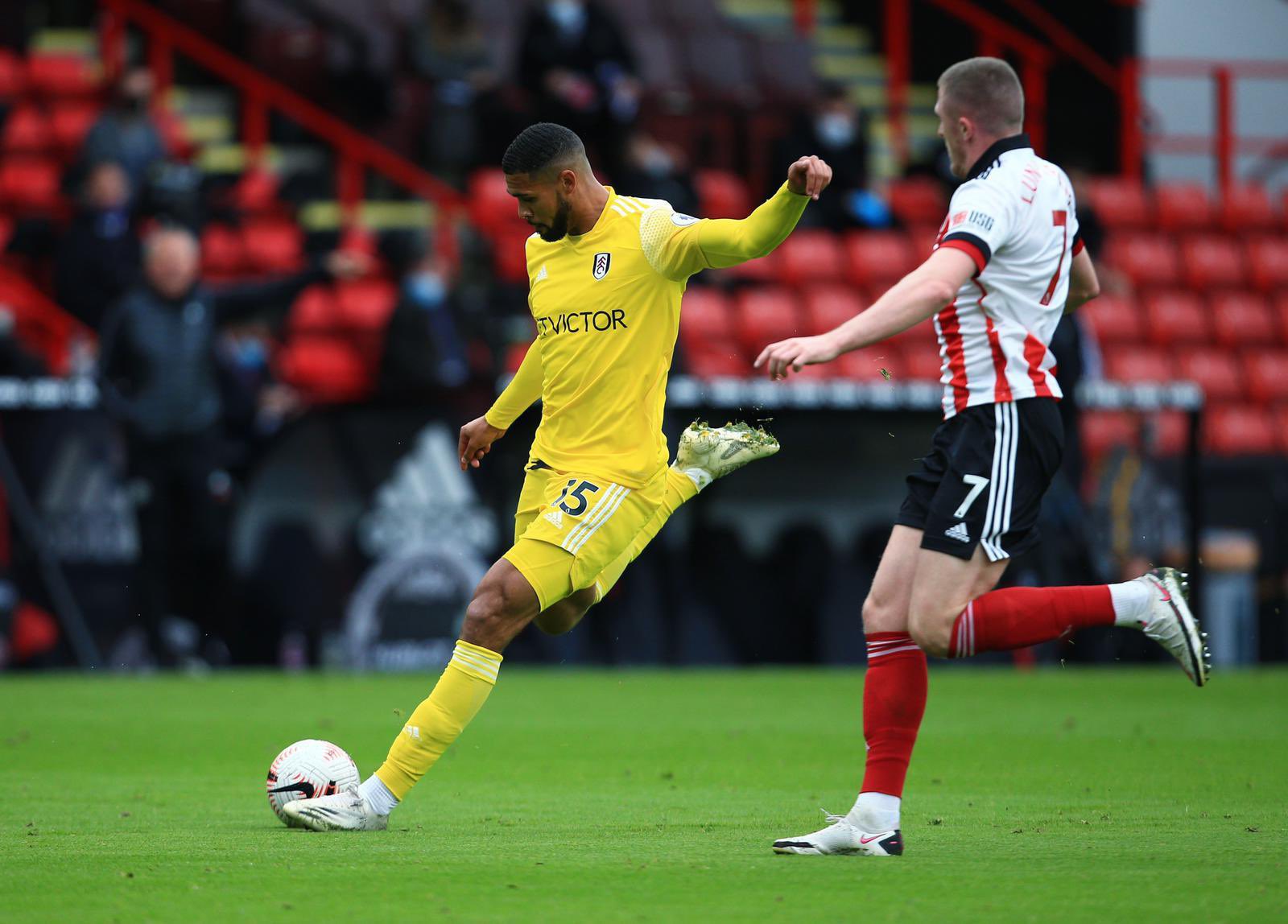 A few days back, it was revealed that AC Milan have expressed their interest to sign Loftus-Cheek, with technical director Paulo Maldini informing the Chelsea hierarchy about this. The England international’s contract at Stamford Bridge expires in the summer of 2024, so there are obvious talks about his future and whether he would stay in West London beyond the 2023/24 season. Well, he could be on his way in the coming January itself, with Milan potentially looking to make a move to sign him. END_OF_DOCUMENT_TOKEN_TO_BE_REPLACED