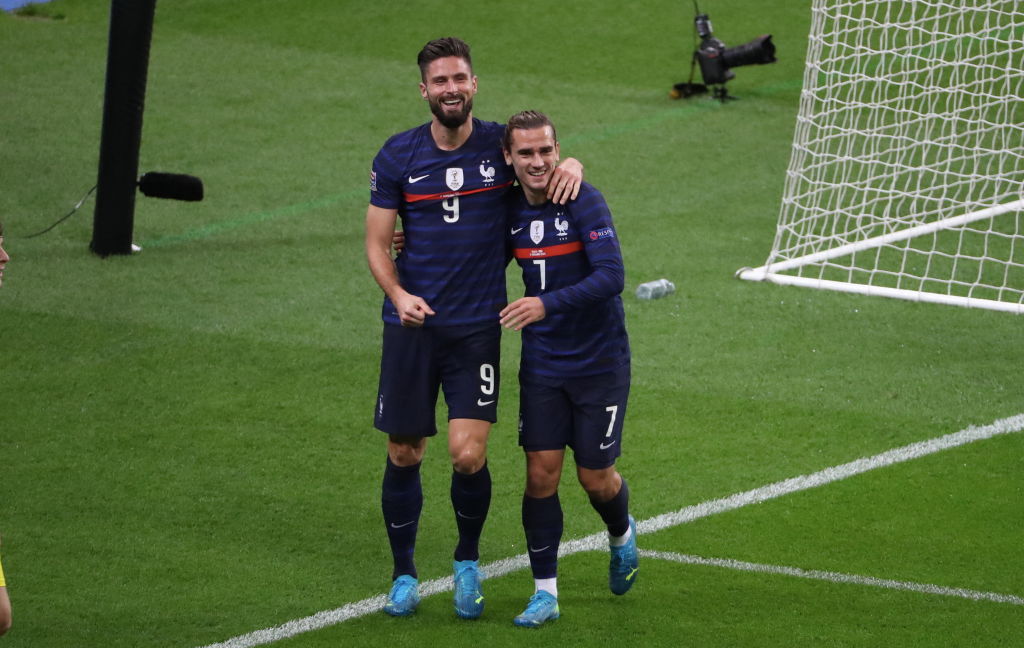 AC Milan striker Giroud was given the chance to impress with a place in the starting XI for the Austria game in the absence of Karim Benzema. Benzema is not part of the latest France squad after he sustained an injury while playing for Real Madridin the UEFA Champions League. END_OF_DOCUMENT_TOKEN_TO_BE_REPLACED