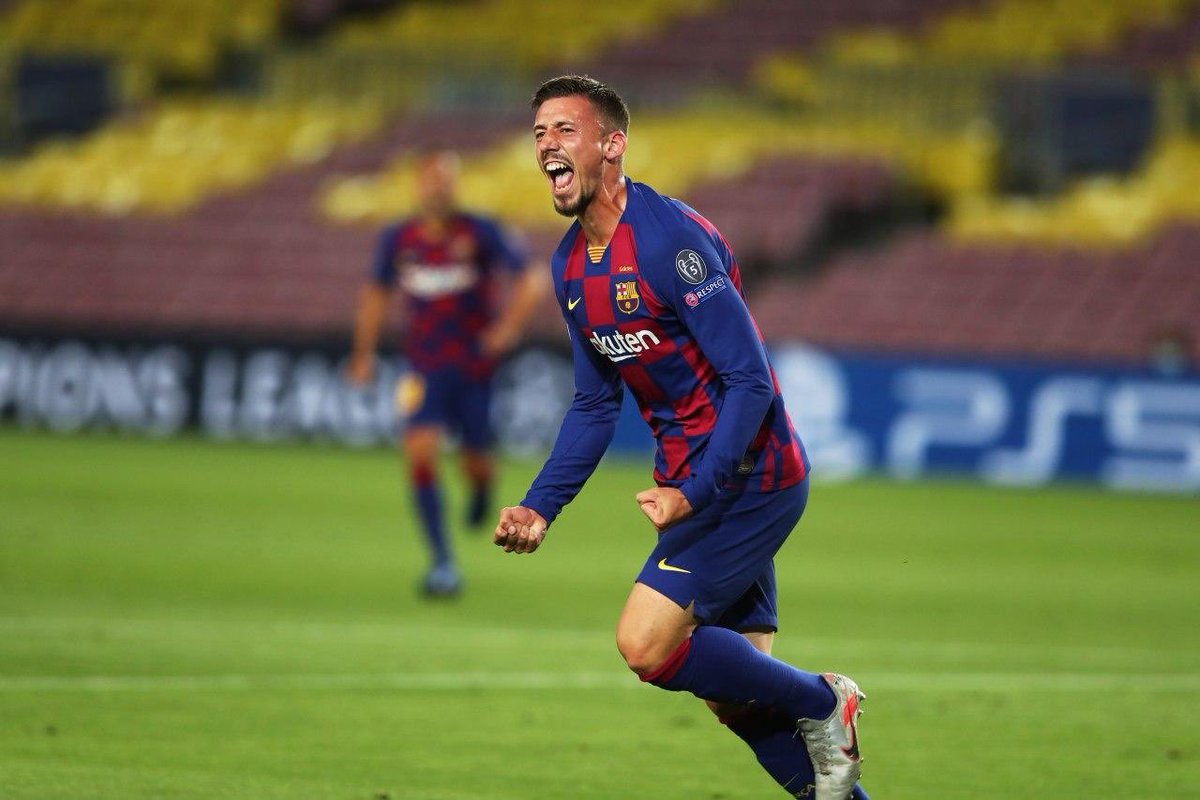 Lenglet has completed four seasons with Barcelona, having joined the club from La Liga rivals Sevilla in 2018. The centre-back enjoyed tremendous success in his first two campaigns in Catalonia but has seen his stock decline over the past couple of years due to sloppy displays and the emergence of Ronald Araujo and Eric Garcia.

The 2021 UEFA Nations League winner is deemed surplus to requirements at Barcelona, with the club intent on offloading him to get his wages off the books. Marseille had been linked with Lenglet but have ruled out a move due to his lofty wages.

Tottenham, too, have been credited with an interest, with a two-year loan deal believed to be in the works. However, a move to north London also seems to be off the table for now as the Premier League club are unlikely to pay his massive salary. It has now left Italy as a potential destination for Lenglet, where Juventus have already shown an interest and have now been joined by rivals AC Milan and Inter Milan.

AC Milan, who won the Serie A title last term after 11 years, are looking to strengthen their roster to mount a successful defence of the Scudetto. With captain Alessio Romagnoli set to depart as a free agent, the Rossoneri are looking for a left-footed defender to replace the Italian and have identified Sven Botman as their priority target.