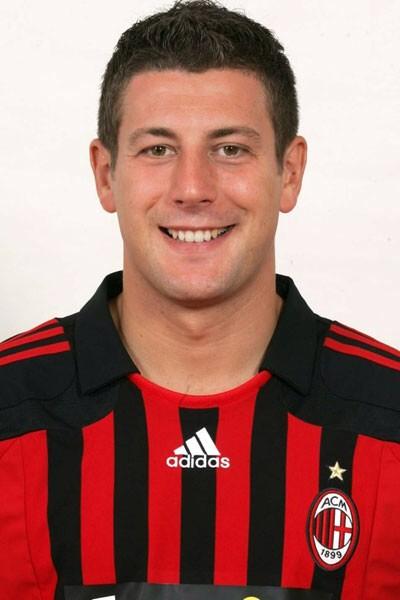 Speaking to Mediaset, Maldini acknowledged that the Frenchman has shown great character at the San Siro outfit, given he did not experience the best of starts with the club. He added that the club are determined to exercise the buy option on his contract, but that could still depend on the Financial Fair Play and the club’s potential return to the Champions League next term.

He said: “[Bakayoko] showed great character. He didn’t start very well and had to adapt to a different situation than he was used to. We are super happy with him and we will try to keep him. It will depend on Financial Fair Play and the final position in the league. [Qualifying for] the Champions League will matter in the market but also for the mood of the squad.”

Milan have been in and around the Champions League places over the course of the season and they are currently fourth on the table with a better head-to-head record separating them from Atalanta BC. As such, they can afford no slip-ups for the rest of the season but that remains a tough objective, considering the tricky schedule before the end of the campaign.

Milan are scheduled to entertain Lazio at the San Siro this weekend and the game remains a potential must-win, if they are to remain fourth for another game week. A defeat could witness them drop up to four positions on the table with just three points separating them from eighth-placed Torino.