Ex-AC Milan forward Antonio Cassano has had his say on the Italian Serie A title race this season and the possibility of AC Milan winning the competition when accolades are handed out at the end of this season. 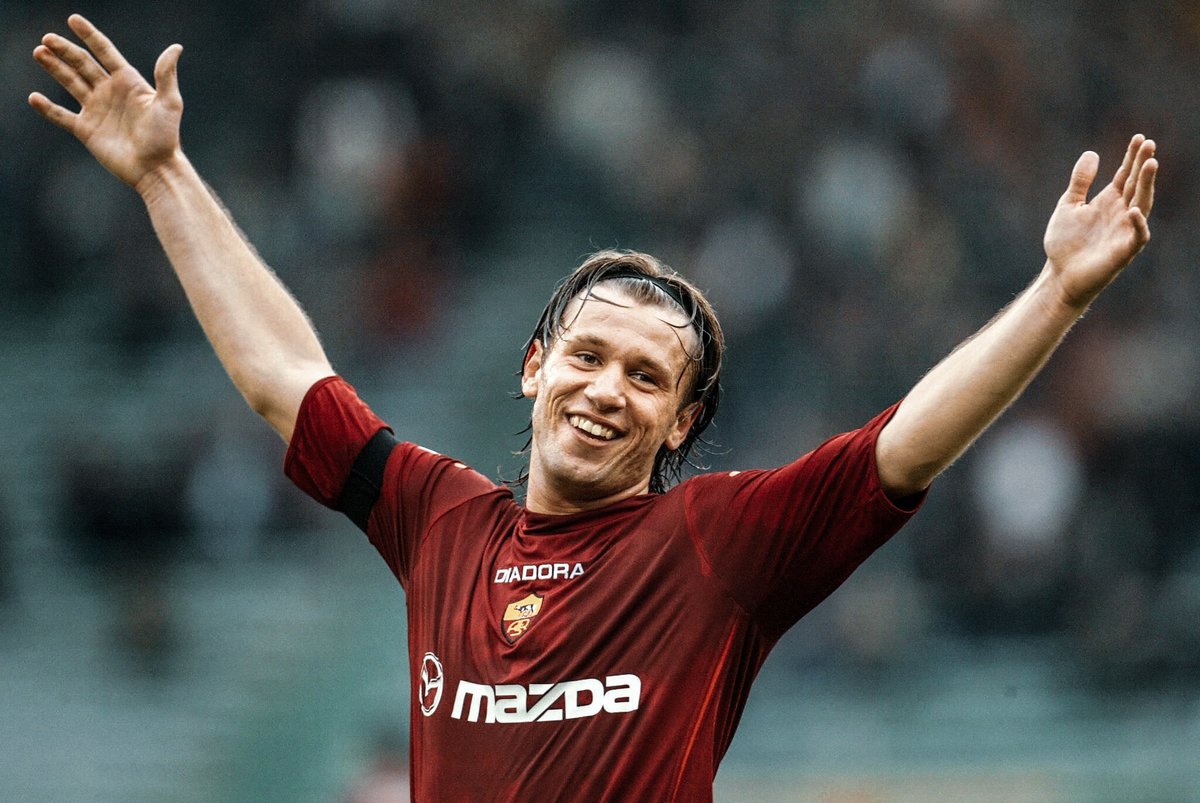 Antonio Cassano is a former Italian internationalplayer and he talked about the Italian Serie A in a chat with Bobo TV on Twitch. According to him, AC Milan need to build a statute for star player Zlatan Ibrahimovic if they beat city rivals Inter Milan, title holders Juventus and the other big teams to win the title for the first time in over a decade. Antonio Cassano was full of praise for Zlatan Ibrahimovic and his impact on the other AC Milan players since his return to Italian football a year ago. Cassano wants his statute to replace that of Madonnina at Duomo if AC Milan can pull off the miracle of winning the Italian Serie A title this season.

AC Milan have been on an impressive run of form since Zlatan Ibrahimovic returned to the club at the start of last year after his contract with LA Galaxy of the MLS (Major League Soccer) ended. Zlatan Ibrahimovic has been at the forefront of the challenge for the league title since the start of the season. He missed some league matches due to injury and AC Milan suffered a bit in his absence but he has returned to lift spirits and get the team firing again towards their goal of winning the league title. He netted a brace during the big win at home to bottom team Crotone over the weekend to take his league tally to 14 goals. Only Juventus talisman Cristiano Ronaldo has more goals than Zlatan Ibrahimovic in the Italian top flight this season. Cristiano Ronaldo has 16 goals.

Zlatan Ibrahimovic and AC Milan thrashed Crotone 4-0 in the league at the weekend to maintain their two-point lead over nearest challengers Inter Milan. The two teams meet next weekend and the outcome of the game could go a long way to determine the destination of the league title.