AC Milan will have to negotiate the Italian Serie A clash with hosts Bologna without the duo of Simon Kjaer and Brahim Diaz. Danish international centre back Simon Kjaer will miss the away game at Bologna because of injury, while attacker Brahim Diaz will also miss the game at the Stadio Renato Dall’Ara on Saturday afternoon. 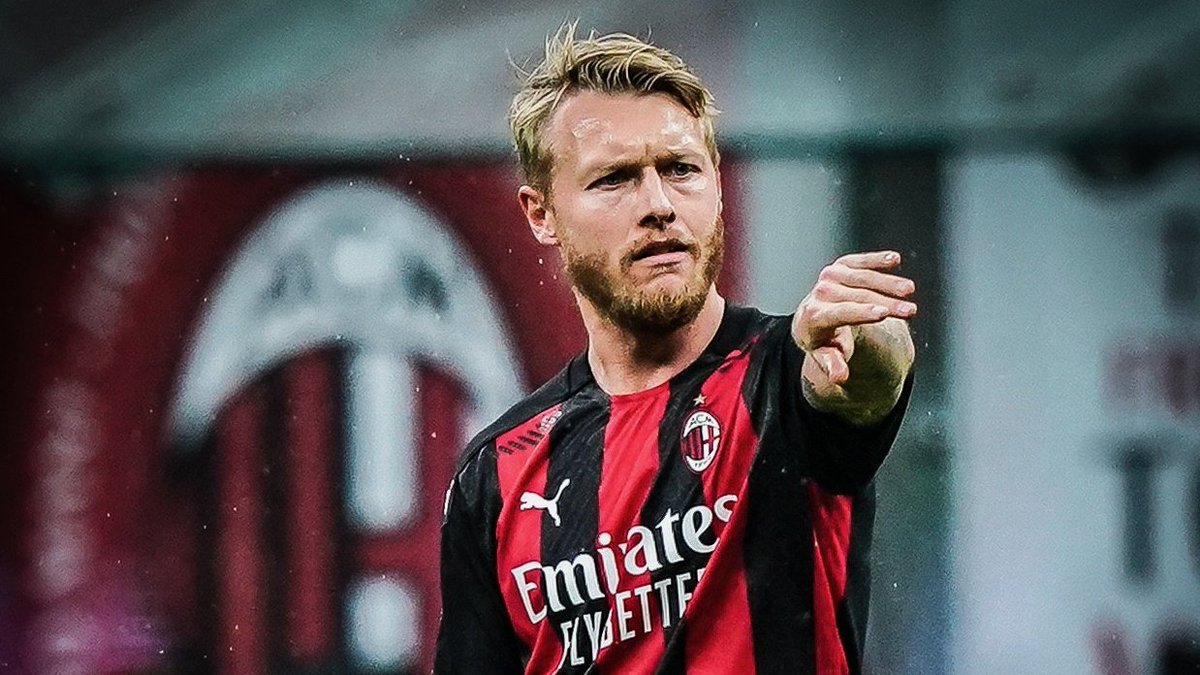 AC Milan manager Stefano Pioli has named a 22-man squad for the trip to Bologna and the two aforementioned players didn’t make the cut due to their respective injuries. Turkish playmaker HakanCalhanoglu will also miss the game despite returning a negative test for Coronavirus.

The ex-Bayer Leverkusen player had tested positive for Covid-19 earlier this month alongside left-back Theo Hernandez but the latter returned to action earlier than expected after a false test outcome. AC Milan announced the squad for the Bologna game via their official website and HakanCalhanoglu was missing.

In a positive news for the Italian Serie A table toppers, as many as three players could make a return to action after they were named in the squad for the game. Ismael Bennacer, SandroTonali and new signing Mario Mandzukic have all recovered from respective injuries ahead of the trip to Bologna.

Stefano Pioli and his players have lost their last two games in all competitions. AC Milan were beaten in their last league game before a second straight defeat led to their exit from the Coppa Italia at the quarterfinal stage. AC Milan lost 3-0 at home to fellow title chasers Atalanta in their last game in the Italian Serie A. The Rossoneri then suffered a second consecutive defeat in all competitions when they were beaten 2-1 at home to cityrivals Inter Milan in their last eight clash. AC Milan can go five points clear at the summit with a win over their hosts.