Italian Serie A leaders AC Milanwant to secure the long-term future of midfielder Franck Kessie at the club by offering the Ivorian international a new contract. His current deal lapses at the end of the 2021/22season. 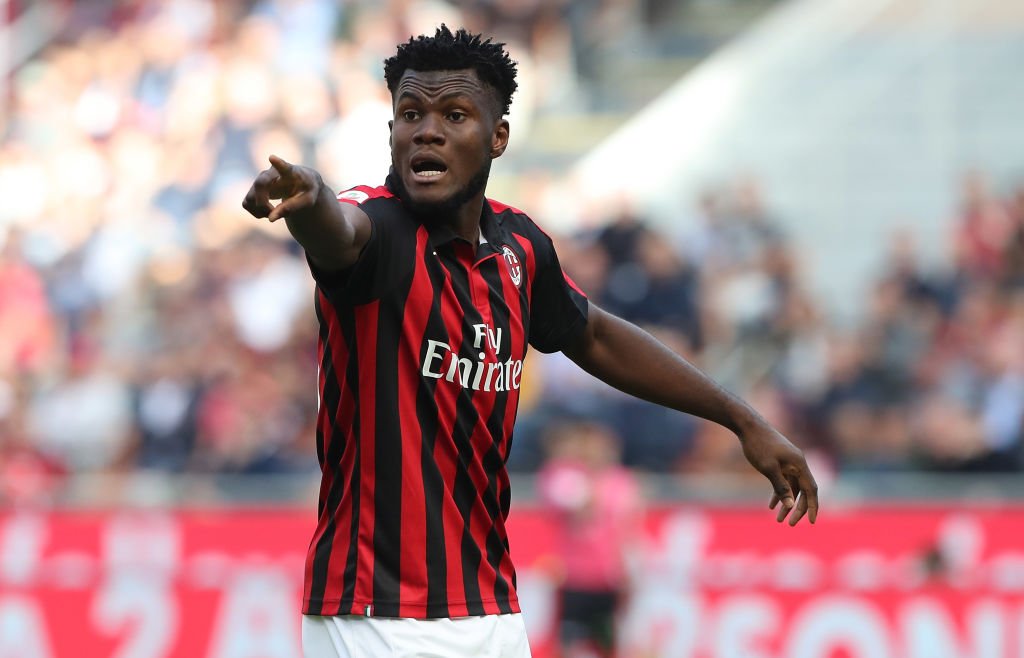 Kessie has been with the Rossoneri since joining on loan from Atalanta in 2017. The 23-year-old spent two years on loan at the San Siro before his move was made permanent in 2019. According to media outlet Sempre Milan, the seven-time European champions are keen to offer Franck Kessie a new deal to ward off the interest of city rivals Inter Milan.

Inter Milan have tried to sign Kessie on two occasions in recent months without any success. Nerazzuri manager Antonio Conte is a big admirer of the midfield maestro and the club owners tried and failed to sign him as a gift for the former Chelsea and Juve boss.

AC Milan have decided to hand Franck Kessie a new contract this season to avoid the Hakan Calhanoglu and Gianlugi Donnaruma situations. The Serie A leaders could lose the services of both Turkish international Calhanoglu and Italian international Donnaruma for free at the end of their respective contracts next summer. The Italians have moved swiftly to avoid a similar situation for Kessie.

Franck Kessie has become a key midfielder for AC Milan who have been impressive in the Italian top flight this season. He has formed a potent midfield partnership with Ismael Bennacer.

The Rossoneri have a two-point lead at the Italian Serie A summit following a return of 17 points from the first seven league matches. Kessie has two goals and one assist in those seven league games. He is also a key player for the Ivorian national team, netting two goals in 42 appearances since his debut against Sierra Leone in 2014.