Torino striker Andrea Belotti is a man wanted by many clubs and has been attracting a lot of interest from a host of clubs since last summer. Although he is still contracted at Torino, he may well likely seal a move away from the club this summer.

One of the many clubs to have signaled an interest in signing the Italian striker is AC Milan. According to Italian news media outlet Tuttomercatoweb, Milan are in the market for a proven striker and will do all they can to get their hands on one this summer. The long-term availability of the club’s veteran striker Zlatan Ibrahimovic is of course, in huge doubt and they will need to sign a striker that is much younger and well equipped with the ability to lead the team’s attack. 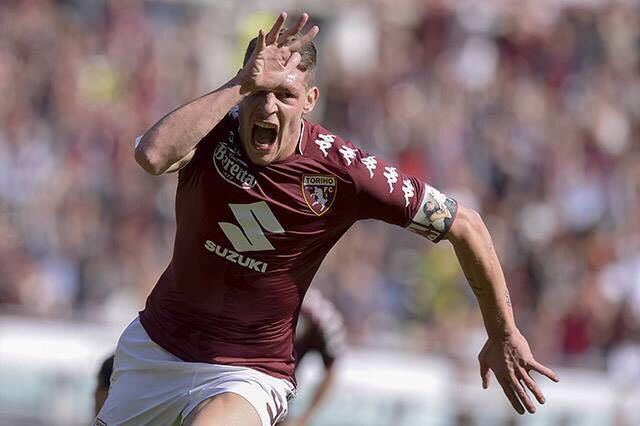 Torino want to use the money from the potential sale of their star striker Belotti to fund their own summer transfer businesses and could get as much as £40 million for the striker. The Turin club are reportedly willing to add some new faces to the squad, including the goalkeeping department, the midfield area, as well as the striker position.


They already have targets in persons of Sepe and Cragno (Goalkeeper targets), Lucas Torreira (Midfielder target), and Joao Pedro, who is their sole candidate for the striker position. These players are gettable and can be signed with the expected Belotti sale fee.

Milan will capitalize on the fact that Belotti has been a fan of the Rossoneri since his childhood days and are reportedly ready to go all out to have him signed in the summer. However, they will also want to beat down the price Torino are demanding for the striker to something more comfortably affordable.