Manchester United are reportedly lining up an approach to sign AC Milan defender Leonardo Bonucci amid the financial concerns at the Serie A club. The Italy international re-joined the Rossoneri from Juventus last summer and he was a regular for them during the 2017/18 season as they finished sixth in the league standings. 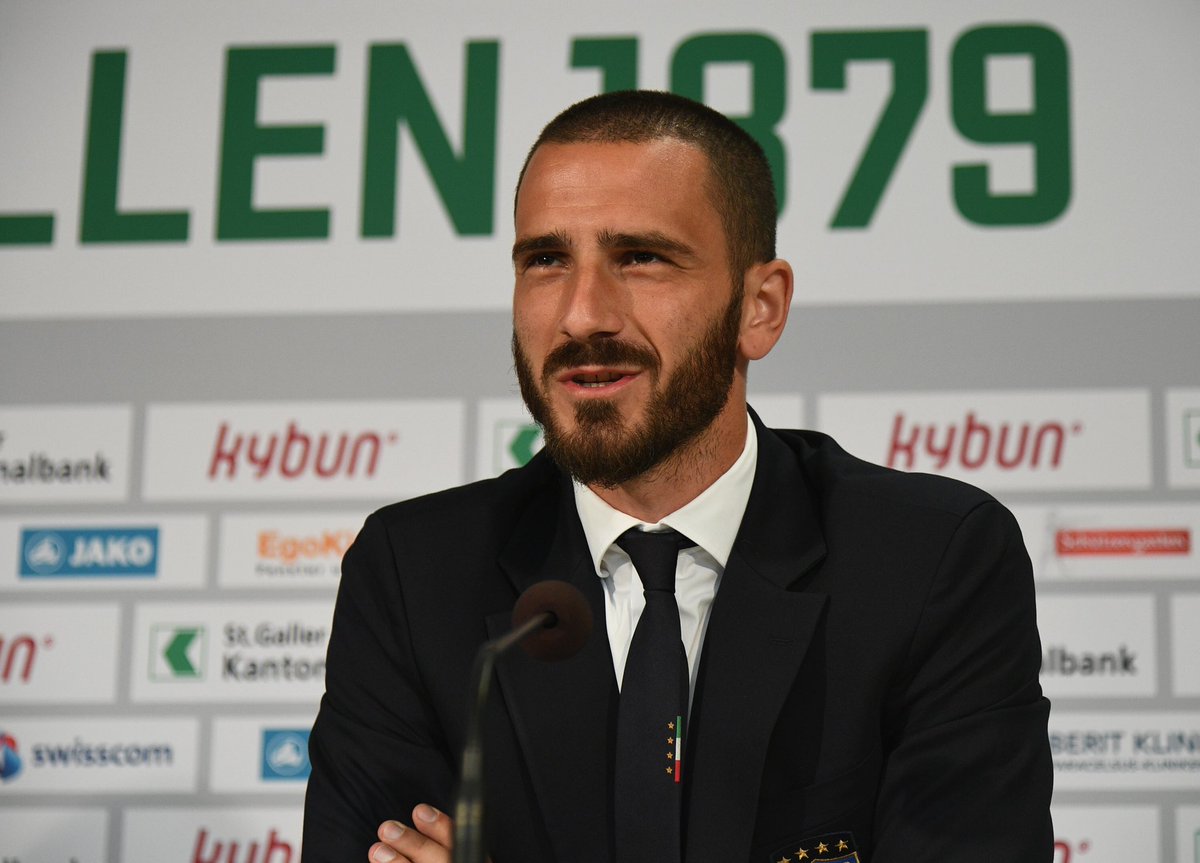 Since then, the Rossoneri have been banned for their Europa League campaign after failing to meet the Financial Fair Play requirements and they are now expected to recoup another £45m before the transfer deadline or else they could face further sanctions from the decision-making committee related to Fair Play.

According to The Express, United are among the prime contenders interested in signing Bonucci this summer and they could seek to take advantage of Milan’s predicament to sanction a £30m move for the Italian. Since the start of June, Jose Mourinho has been tipped to bolster the club’s central defence with an experienced head but so far, the Portuguese has not found the perfect match for the role.

Tottenham Hotspur’s Toby Alderweireld had been highlighted as the leading option to strengthen the backline prior to the summer World Cup in Russia but their interest in the Belgium international appears to have since diminished with Spurs understood to have placed a £75m price tag on the defender’s head.

Meanwhile, Milan’s financial situation has somewhat happened their transfer business for the summer with none of their new buys involving fees. Apart from taking up the buy options on the contracts of Nikola Kalinic and Fabio Borini, the Rossoneri have recruited Pepe Reina, Alen Halilovic, and Ivan Strinic– all three of whom have arrived on Bosman deals. The Rossoneri are presently planning for their pre-season tour of the United States where they face Manchester United, Tottenham Hotspur, and Barcelona in the International Champions Cup.