Manchester United manager Olé Gunnar Solksjær and his men will fly to Italy to take on the country’s Serie A giants AC Milan in the second leg of their Europa League clash. The Red Devils hosted their Italian rivals last Thursday in the first leg of the clash at Old Trafford and conceded a late goal which canceled Ahmad Diallo’s opener to make the score level at 1-1 ahead of the return fixture. 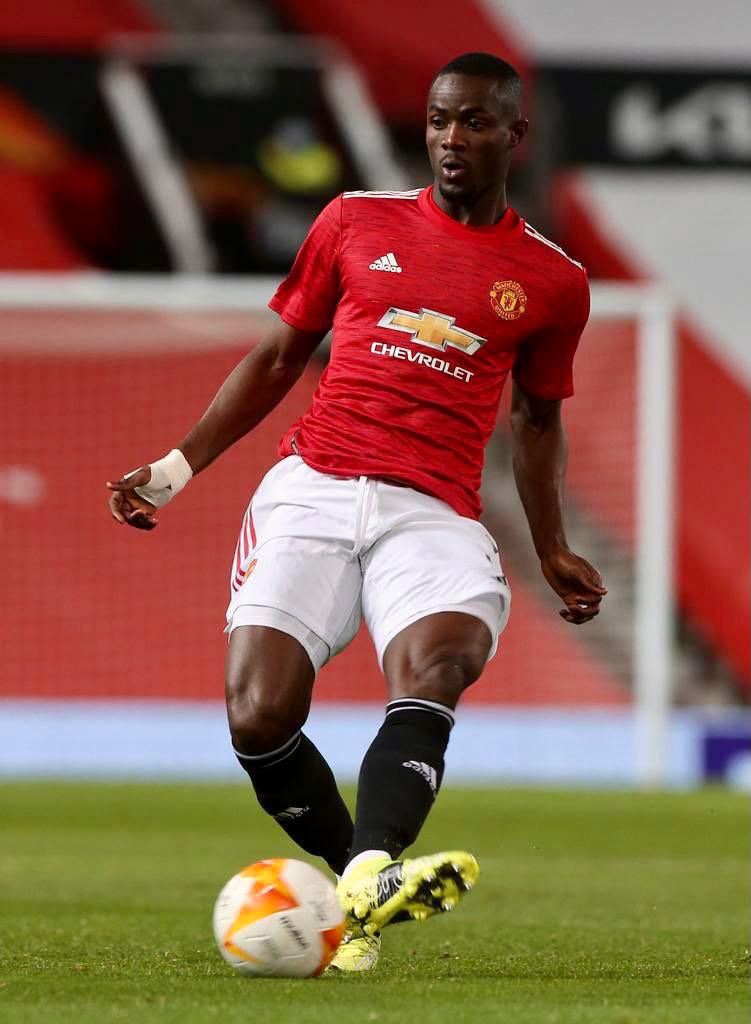 Diallo scored a beautiful header against Milan at Old Trafford – his first goal for the senior team – but it was not enough to secure victory and the Red Devils will now have to put in a better performance in Italy if they do want to progress to the next round of the competition. A comprehensive victory for either side will see them advance straight to the quarter-finals of the Europa League, and with both teams still touted as favorites to clinch the trophy, one of them would eventually have to bow out of the competition depending on the outcome of the fixture.


Both teams had contrasting results in their league fixtures on Sunday as United sealed a narrow 1-0 win over David Moyes’s West Ham United at home, while the same scoreline was recorded in Milan’s game against Napoli, but with Milan on the losing end of the fixture. Stefan Pioli will be hoping that the result does not have too much of a negative impact on the mentality of his players, while Solksjær would be expecting his side to build up on that very important win.

United’s second-choice goalkeeper Dean Henderson is the favorite to start in goal for the visitors given his fine form currently and is expected to have Eric Bailly, Maguire, Wan-Bissaka, and Luke Shaw right in front of him in defense.

French Midfielder Paul Pogba could finally make his long-awaited return to the team and may likely start the match as well.