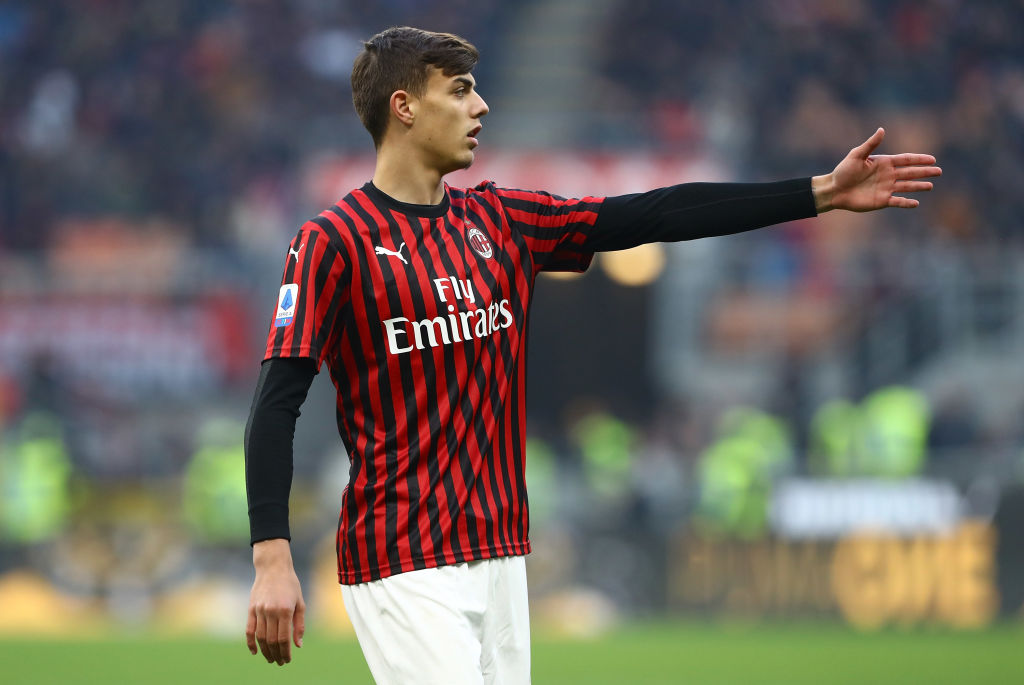 Pioli has already made preparations for Maldini in his starting XI ahead of the Spezia encounter after he was used as an attacking midfielder in training as the Rossoneri stepped up preparations for the potentially tricky game against Spezia.

AC Milan have received a big boost on the injury front with the return of Frenchman Olivier Giroud from injury. Giroud will definitely be in the squad for the game on Saturday afternoon.

Stefano Pioli has done a good job as the Milan boss since he was appointed into the job during the 2019/20 season. He guided AC Milan back to Champions League football for the first time in seven years after a second place finish in the league last season. Pioli has less than a year on his current Milan deal that expires in June 2022.

Pioli was in the dugout as AC Milan returned to the Champions League scene with a five-goal thriller at the home of Liverpool. The Reds secured a hard-fought 3-2 win over Milan and they had to comeback to take all three points. The next game for Milan is an home game against Spanish La Liga champions Atletico Madrid next week Tuesday.

For Spezia boss Thiago Motta, he was delighted with the output of his players during the unfortunate 3-2 loss at home to Juventus and he wants a similar performance when Milan visits Liguria this weekend.