Juventus goalkeeper Gianluigi Buffon believes Gianluigi Donnarumma would prove a success, should he make the move from AC Milan in the summer. The young shot-stopper has been jeered off the pitch on a couple of occasions this term despite penning a new contract in the summer. 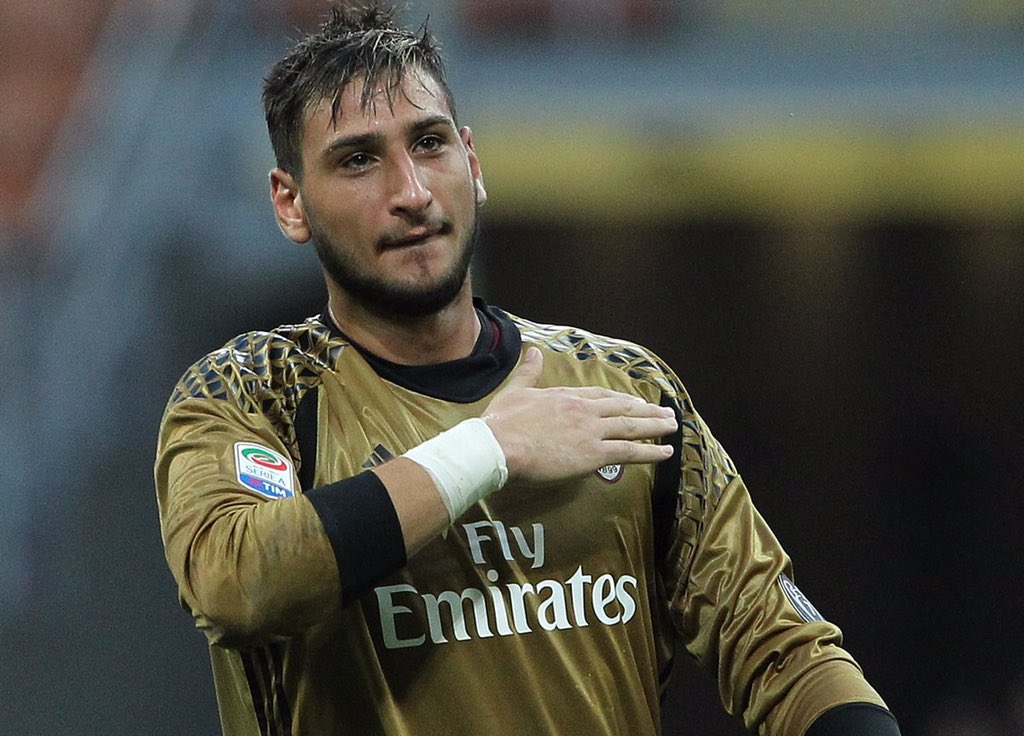 Speaking to Gazzetta dello Sport, Buffon feels Donnarumma may not regret making a future move to Turin, where he could establish himself as the number one goalkeeper, he said: “I do not live his situation but one thing is certain, if he comes to Juventus he’s never wrong.

“I do not know the emotional connection that he has with Milan. What makes the difference is what vibrates inside your soul. I love Leo as a brother because, even in his excesses, I like him so much. He has healthy values and is an incredible player.

Donnarumma currently has an £88m release clause in his contract, but this is likely to be halved via clause, should the Rossoneri fail to qualify for next season’s Champions League. Meanwhile, Buffon spoke about his fond relationship with former teammate and current Milan defender Bonucci, who has had a tough time at San Siro.

Bonucci made the switch following a rift with manager Max Allegri midway through the previous campaign, and Buffon insists that his closemate could feel the pinch after his unsuccessful start with the Rossoneri, he added: “Leo lives on challenges, he needed to reignite the fire with a strong and unpopular choice. I respect him but I’m sorry and think he’s even very sorry now.”

Milan were expected to vie for the top-four positions after making a flying start to the top-flight campaign, but they have since fallen off the cliff despite spending over £200m on 11 players in the summer. The famous old club are alleged to be under a financial crisis at the moment, and there has already been talk over a potential talkover from the Middle East.