Italian journalist Gianluca di Marzio has revealed that midfielder Ismael Bennacer is expected to stay put with AC Milan next season despite the high-profile interest in his services. The Algeria international joined the Rossoneri from Empoli last summer and he has since impressed for the club in the holding midfield role where he has made 20 Serie A appearances. 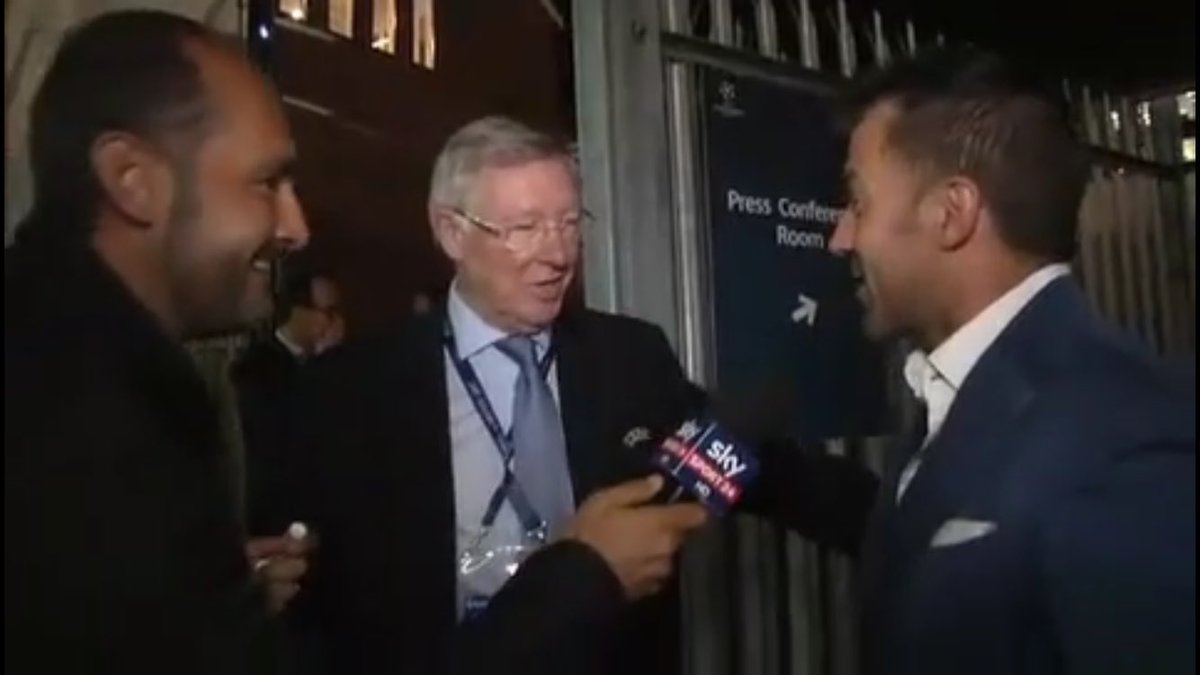 Real Madrid and Paris Saint-Germain are some of the high-profile sides, who have been credited with an interest and it has been claimed that the French champions have already failed with an opening bid worth £26m for the midfielder. There have been reports suggesting that there is a £45m release clause in the player’s contract but Di Marzio has clarified that the condition does not become active until the end of next season.

Meanwhile, the Italian added that the San Siro outfit have no plans of offloading the midfielder for any price this summer and they consider him as a player for the future, he told: “There is an exit clause in Bennacer’s contract but it is only valid starting in 2021 so it cannot be exercised this year. However the Algerian international is considered off the market since Milan considers him a building block because of his young age and fact he arrived for a relatively low transfer fee.”

Bennacer has caught the eye with his defensive work from the midfield and he has averaged more than two tackles per game. Elsewhere, his distribution has also been impressive with a success rate of more than 86 percent and he has plenty of room for development, given he is only 22 years of age. Bennacer, who was previously in the Arsenal academy, has more than four years remaining on his current contract with the San Siro giants. He has made 18 starts in the Italian top-flight this term.