Italian journalist David Amoyal has suggested that AC Milan goalkeeper Gianluigi Donnarumma would be open to the prospect of moving to the Premier League this summer. The 21-year-old has been a superb servant for the Rossoneri since his debut at the tender age of 16 and he has made nearly 200 appearances for the club in all competitions. 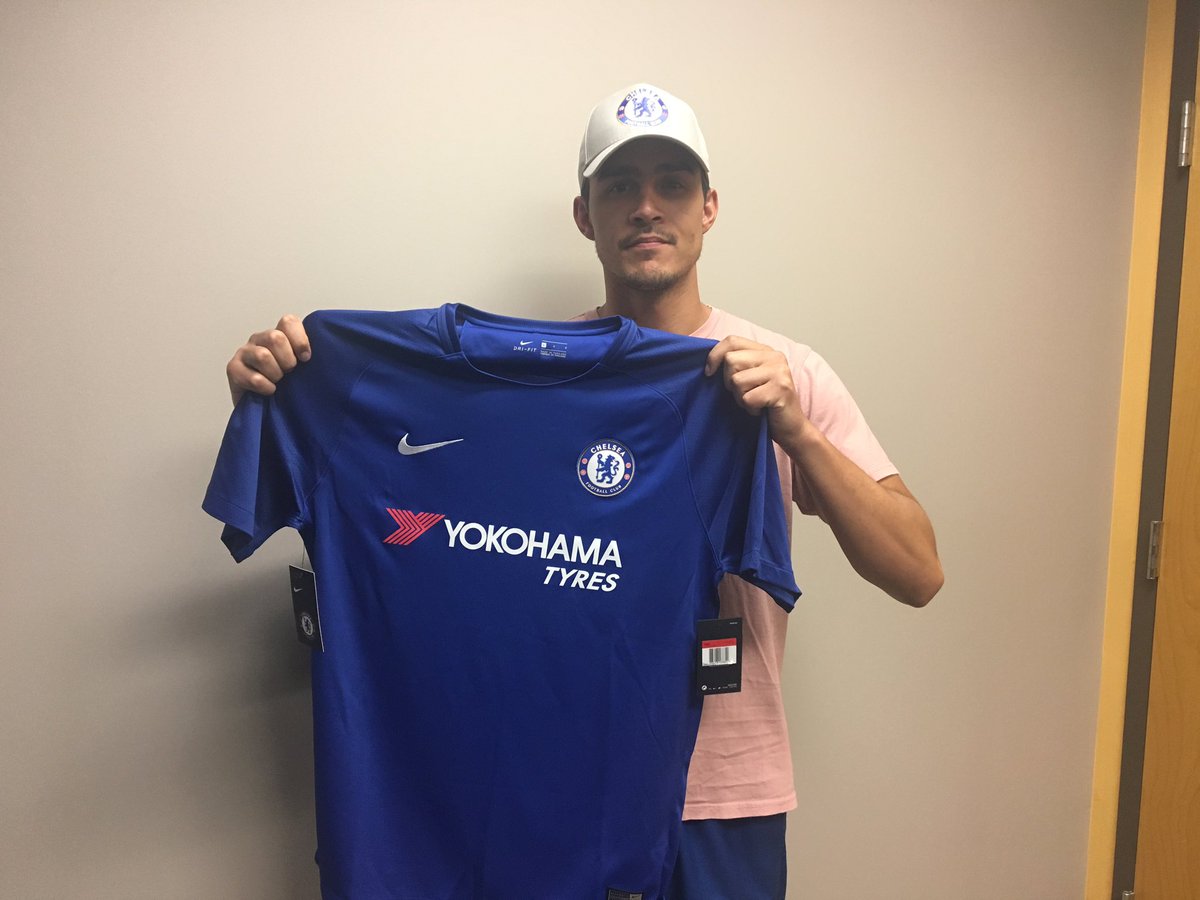 During this period, the Rossoneri have been far off from competing for silverware and Amoyal believes the shot-stopper could head through the exit door as he approaches the final year of his contract. He added that Paris Saint-Germain could be a possible destination due to the presence of ex-Milan chief Leonardo but a move to the Premier League cannot be ruled out.

He told CalcioLandPod podcast: “Donnarumma is very interesting because he has just one year left on his contract. He earns very big wages at a young age and I think he actually deserves his wages because he is a great keeper, but he’s rightfully going to want to be paid more. Milan is in a situation where they are actually trying to cut payroll and lower even more their top wages, plus Donnarumma would net Milan a huge profit. I think PSG makes a good amount of sense because Leonardo’s there, and they obviously have an ‘in’ on the Italian market, but I think Donnarumma would be open to the Premier League.”

Donnarumma has been linked with Chelsea in the past and it will be interesting to see whether the Blues have any interest in signing him during the summer. Kepa Arrizabalaga has been inconsistent when it comes to the displays between the sticks and there was a stage earlier this year where he was dropped for six matches on the bounce. At present, the west London outfit don’t seem keen on pursuing another shot-stopper but their stance could change, suppose Arrizabalaga fails to impress during the backend of the league campaign.