With AC Milan 19 points off the pace in the race to pip Juventus to top spot in Serie A, the Rossoneri hierarchy may be thinking about a managerial switch. 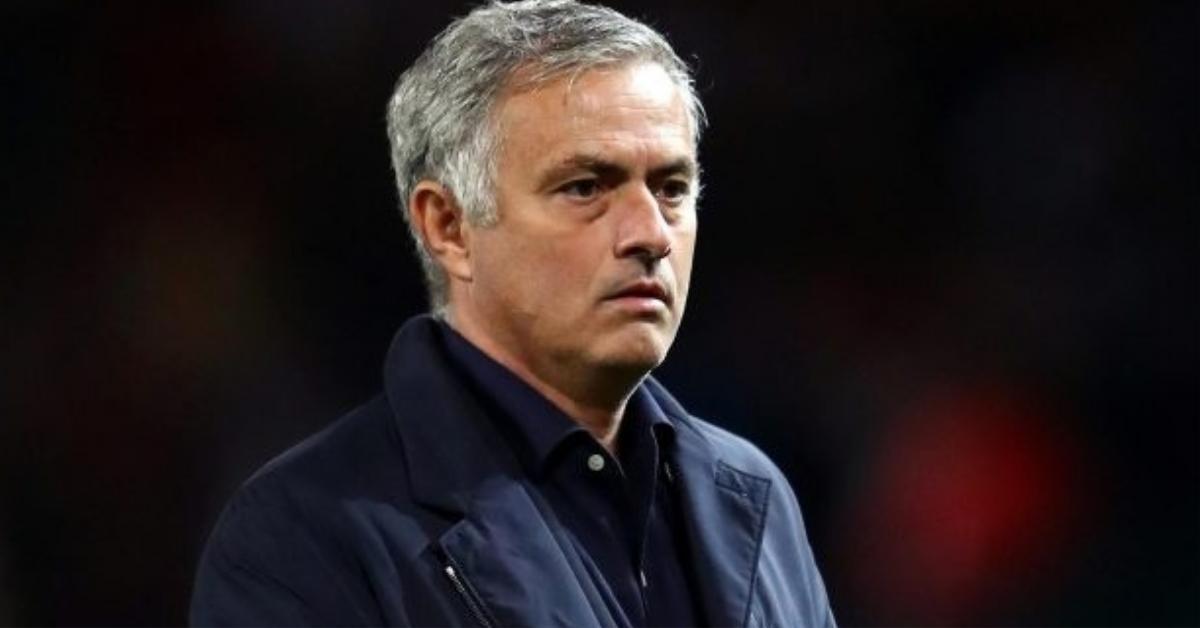 Gennaro Gattuso enjoyed a long and successful career as a player at the San Siro, but he hasn’t quite been able to turn it around just yet as a manager. The 40-year-old has been in charge of AC for 57 games, winning 27 of those whilst losing 13. His 47.37% win rate is solid considering how bad Milan were when he arrived at the club.

Nobody was expecting AC Milan to go out and win the Serie A title this season, but fans were hoping that the Rossoneri would be closer than they are. In all fairness, nobody has come close to touching Juventus in 2018/19, but Milan are clinging on in the race for a top-four berth.

If you take a closer look at the Serie A table, you’ll notice that Milan are just three points clear of eighth spot. Imagine the uproar if AC slid down the table and ended up out of the European places.

Coach Gattuso and Ricardo Rodriguez reflected on tonight’s draw at the Dall’Ara as they spoke after the game: https://t.co/4okPFHeWHx#BolognaMilan pic.twitter.com/1SMJSh6SwO

If AC want to act, the time is now. Jose Mourinho and Manchester United parted company in mid-December, and he would find it difficult to turn Milan down.

Yes, he did of course manage Inter Milan during his earlier managerial career, but Mourinho would love nothing more than to take AC back to the top of Italian football. That is the kind of challenge that he historically relishes; the thought of seeing Mourinho in charge of AC Milan is very interesting.

A top-four finish would probably be enough to keep Gattuso at the San Siro for another campaign, but passing on Mourinho will not be easy. The bet365 Serie A betting odds have Milan at EVS to hold their current position, and Gattuso has the know-how to lead the Rossoneri back to the Champions League.

Milan want to be back in European football’s top club competition, and finishing in the Europa League spots simply won’t cut it anymore. A return to the Champions League is an absolute must.

It will be interesting to see whether one of Milan’s rival clubs budge on Mourinho. The likes of Juventus, Napoli and even Inter are probably happy enough with their current managers, but Roma could look elsewhere.

Currently languishing down in seventh spot, Roma are in real danger of missing out, and it might be at Milan’s expense. The San Siro bosses will be keeping a close eye on any rumours – although getting Mourinho isn’t the be all and end all by any means.

Gattuso’s club legend status may buy him time, but it depends how keen the Milan board are on Jose Mourinho. With no buyout clause necessary to acquire the Portuguese, there is big pressure on Gattusso to turn performances into results.

A run of just two wins in their last seven matches in all competitions is hardly ideal, but Milan should give Gattuso time to turn things around. Let’s see if Mourinho is still available come the end of the season.