Alfredo Magni, under whose guidance Gianluigi Donnarumma has been training and the one who is responsible for turning him into a solid shot stopper already, is of the view that once the teenager reaches the height of his physical abilities in a few years’ time, he will be even safer and more flexible between the sticks. 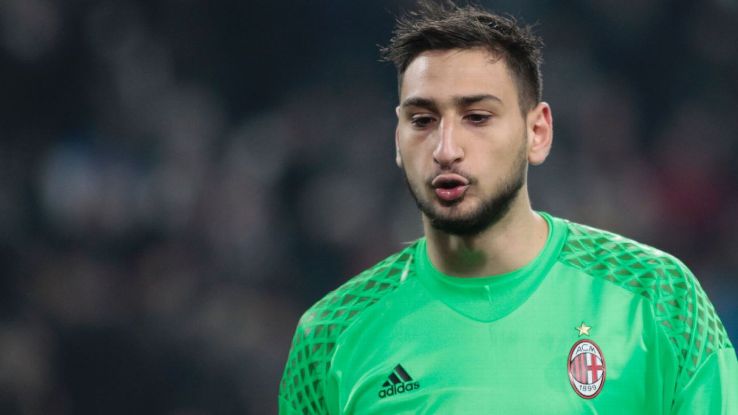 Donnarumma, till now, has not even crossed the legal age to join the game as a professional player. He is a part of Rossoneri only as a youth player as yet, but, is representing their senior team and such has been his impression that many want him to be given preference ahead of Buffon as the Azzurri’s first choice.

He looks as safe as anyone else in the Italian top flight at the moment and going through him has been quite an uphill task for the opposition strikers. For somebody of his age to start getting compared to a legend like Buffon and to be tipped to replace him, he must have shown something special already, but, as per his coach, this is only the start.

In the words of Magni, “You always feel satisfied if you make any bit of contribution in the emergence of a young player.”

“I think the mental development of this boy has been faster than that of the boys of similar age. You won’t find him like any other teenager. He talks as if he is much older than he actually is.”

“Physically, he has a long way to go in terms of development and once he gains the maximum power on physical front, his athleticism, which is already at a pretty good level in my opinion, will enhance even further and his performances will be even more impressive.”