Croatian midfielder Alen Halilovic has revealed his ambition to make a mark with AC Milan after joining them on a free transfer from Hamburg. The 22-year-old was recently part of the Croatian national side who finished runners-up to France at the summer World Cup and the midfielder is now aiming to impress under Gennaro Gattuso. 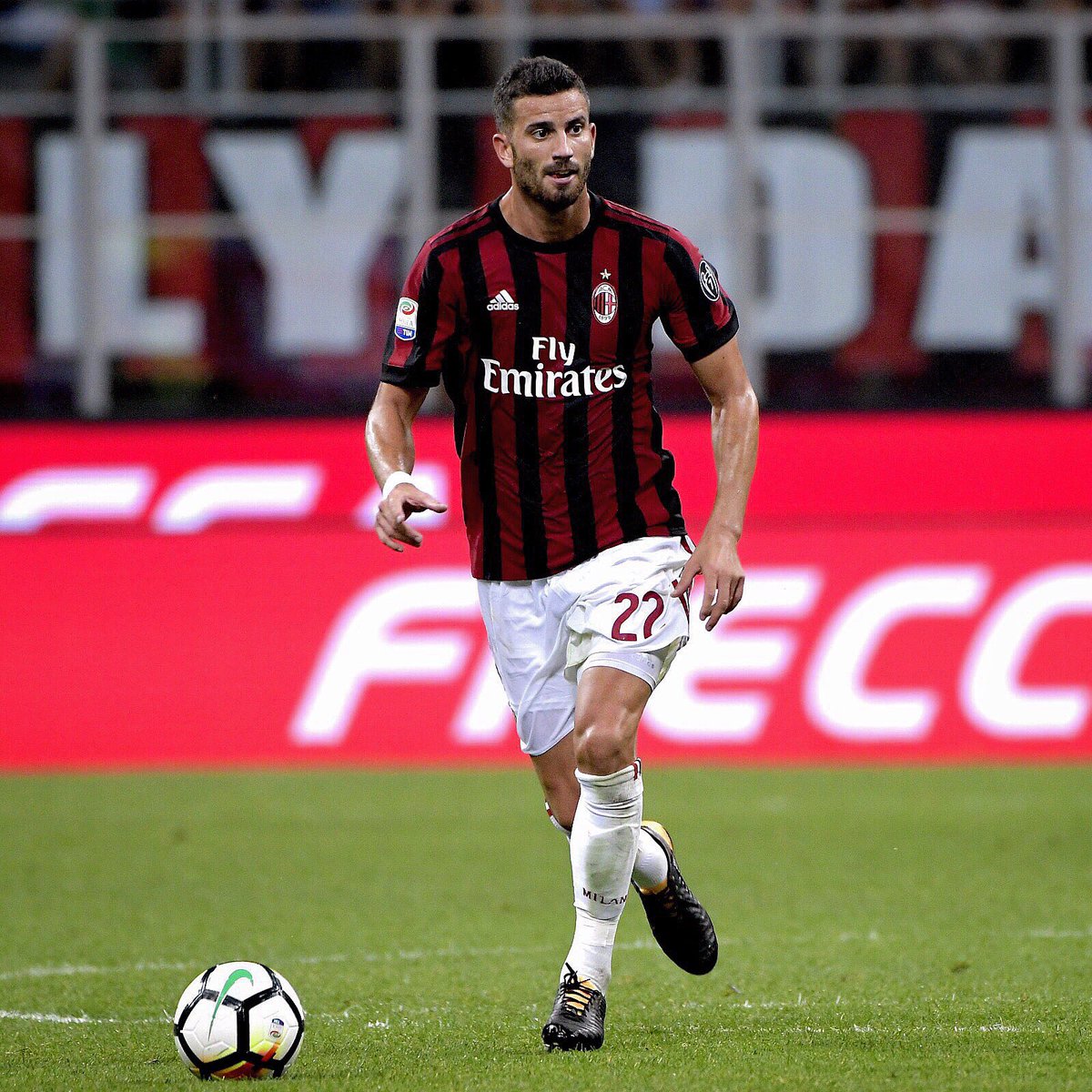 Speaking in a press conference, Halilovic admitted that he could not quite to his ‘wonderkid’ expectations during his time with Barcelona but he comes to the Rossoneri after gaining the experience of playing nearly 100 matches across Europe, he said: “I was very young two years ago. I went to Barcelona when I was 19. It’s hard when you’re young and don’t get the chance to play. Now at 22 and having made more than 90 appearances in the biggest leagues in the world I thought it was the right time to take a further step.”

Meanwhile, the youngster revealed that he had already spoken to some of the club’s Spanish-speaking players in the form of Suso and Mateo Musacchio and he is keen to learn Italian at the earliest possibility to make more friends, he added: “I’ve been talking to the Spanish-speaking players like Suso and [Mateo] Musacchio, I want to learn Italian as soon as possible to make new friends.”

Milan have endured a difficult summer where they have been found guilty of breaking the Financial Fair Play regulations and this has witnessed them being ousted from next season’s Europa League. Moreover, there has also been a transfer in ownership with Elliot taking charge and the next few weeks may decide how the club may proceed before the transfer deadline. So far, Milan have signed Fabio Borini and Nikola Kalinic on permanent deals after they impressed last summer whilst Pepe Reina, Ivan Strinic and Halilovic have joined on Bosman moves.