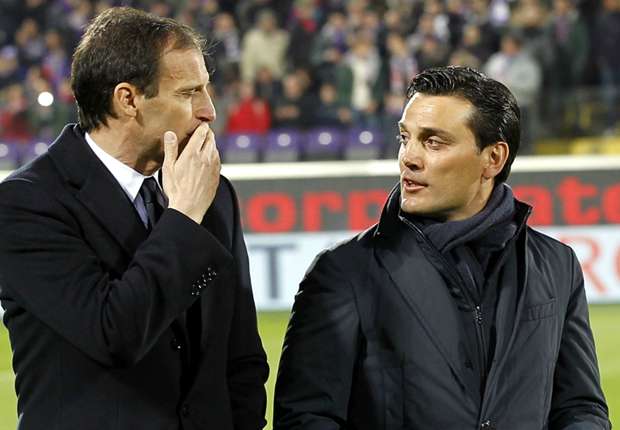 Just when it seemed that both clubs would be ending the game with a point apiece, Milan were awarded a controversial penalty with only a few seconds remaining. Dybala scored from the spot, while Milan were reduced to 10 men after Sosa was sent off with a second yellow card. Milan are left in the seventh spot as a result of this defeat. The club, though, are only three points behind a Europa League qualification spot.

“The complaints are useless. You have to be calm and serene and accept the decisions. We have to send a peaceful message to those who look at us from home.If we stay this compact, for sure we will enter Europe.We played a good game against an opponent that has power all over the field. It gives us pride because we put them in trouble and we were almost on par,” said Montella.