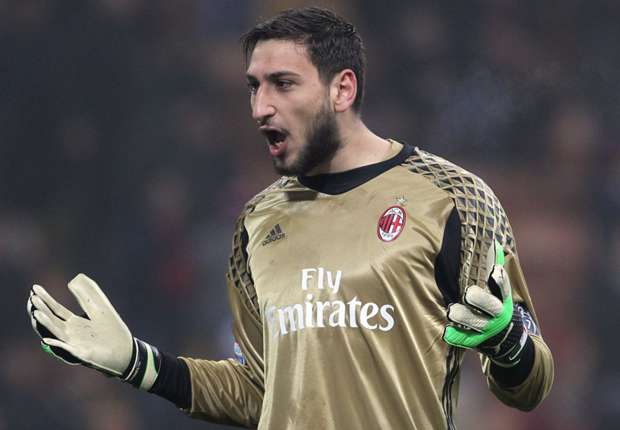 Donnarumma made his debut at a feeble age of just 16 two years ago, and he has since not looked back having sealed his place as the undisputed number one at San Siro. The 18-year-old is now considered as the heir to Juventus great Gianluigi Buffon, and there is a sense that Milan would demand a world-record sum for a goalkeeper in order to part ways with Donnarumma a year earlier. Ederson is currently the world’s most expensive shot-stopper after he made the switch to Manchester City from Portuguese giants Benfica for £34 million earlier this month.