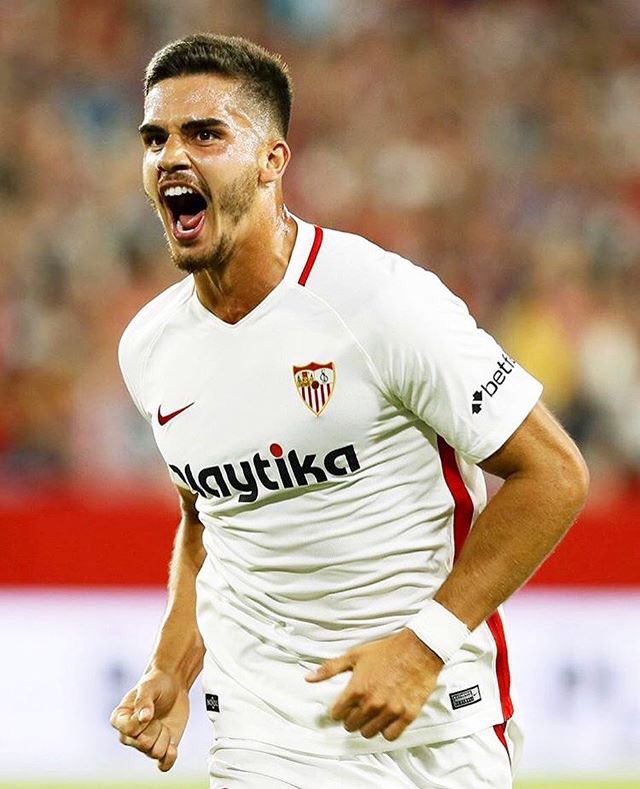 As a result, Silva was offered the opportunity to head to Sevilla on a season-long loan with the option to buy this summer but the move has already been criticised by a section of the supporters after witnessing the Portuguese score a hat-trick for the Spanish club during his maiden La Liga game.

Speaking in a news conference, Gattuso has acknowledged that the Rossoneri tried their best to keep hold of the marksman but they could not go against the wishes of the former Porto man, he said: “We wanted to keep André Silva, both the Club and I didn’t want to sell him but he wanted to leave at all costs and when a player wants to go you can’t go against his will.”

Meanwhile, Gattuso said that new signing Gonzalo Higuain should fill the void left by the recent departures of Silva and Nikola Kalinic and he expects the likes of Fabio Borini and Patrick Cutrone to offer the additional competition for the centre-forward role, he added: “Higuain has always been on top of the list of the players we wanted to sign. Patrick has to work with great desire, he must not think about playing or not. He needs to be smart. We have three strikers, considering also Borini who has already played in this role.”

Milan finished a rather disappointing sixth on the league table during the previous campaign and they can expect another testing challenge this time around as they don’t have the best of starts. The Rossoneri start their league campaign with an away trip to Napoli before contesting AS Roma at the San Siro.